How to Create a Docker Image from Dockerfiles with Roost.ai Ephemeral Environments

Build a Docker Image from a Dockerfile Using Ephemeral Environments

How to Work with a Docker Image

A Dockerfile is essentially step-by-step commands to build and run a Docker Image. In order to deploy/run Dockerized applications or containers, a Docker image must be assembled first.

By running a “docker build command” on a Dockerfile a Docker Image is auto-generated in the user’s Roost Local Image Registry. After performing that task, a Docker run can be performed or the Image can be pushed to a production image registry like ECR or JFrog. 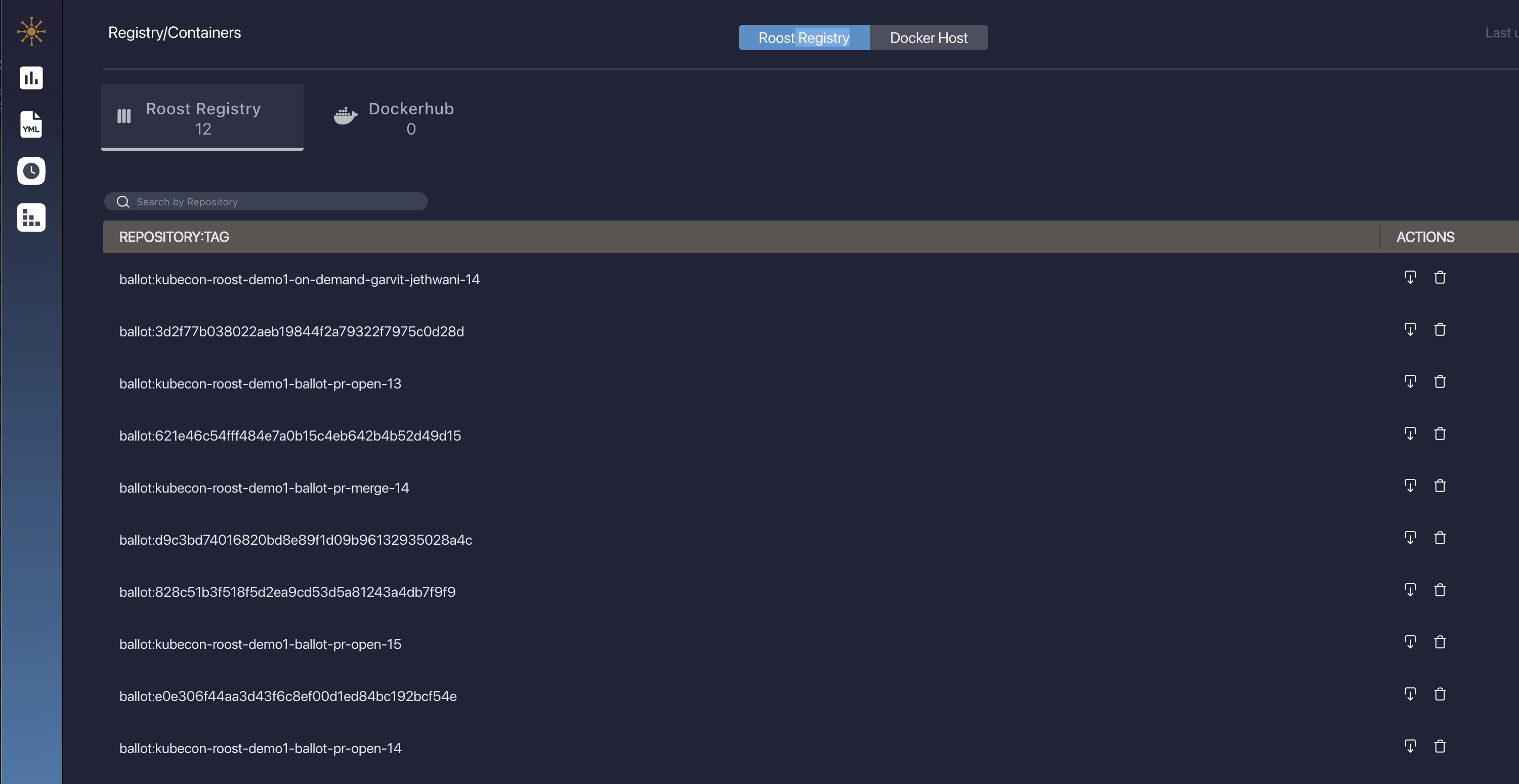 How to Create a Dockerfile with the Roost.ai Platform 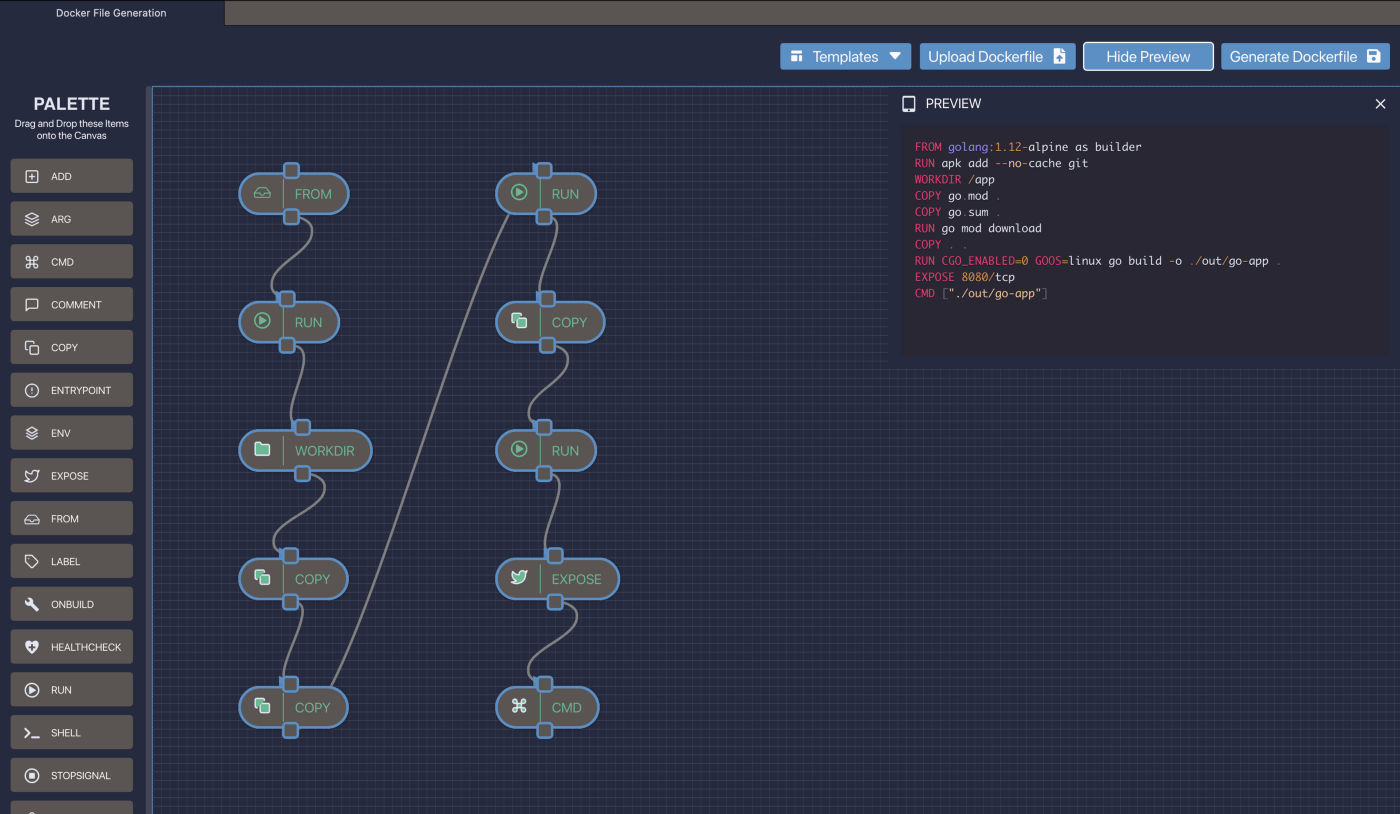 Build Dockerfiles from the Command Line

Some developers and DevOps engineers like to execute everything from command line instruction (CLI). They can also create Dockerfiles from standard command line instructions. Roost.ai environments can build or pick the resultant container images from a local or a production image registries (ECR or JFrog) and the images will be auto-deployed to the ephemeral environment for automatic testing against your code repository.

Contact us to see how the Roost platform makes the creation of Dockerfiles simple, easy and fast accelerating code releases to production. 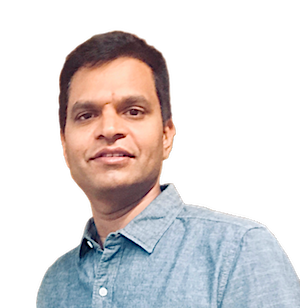